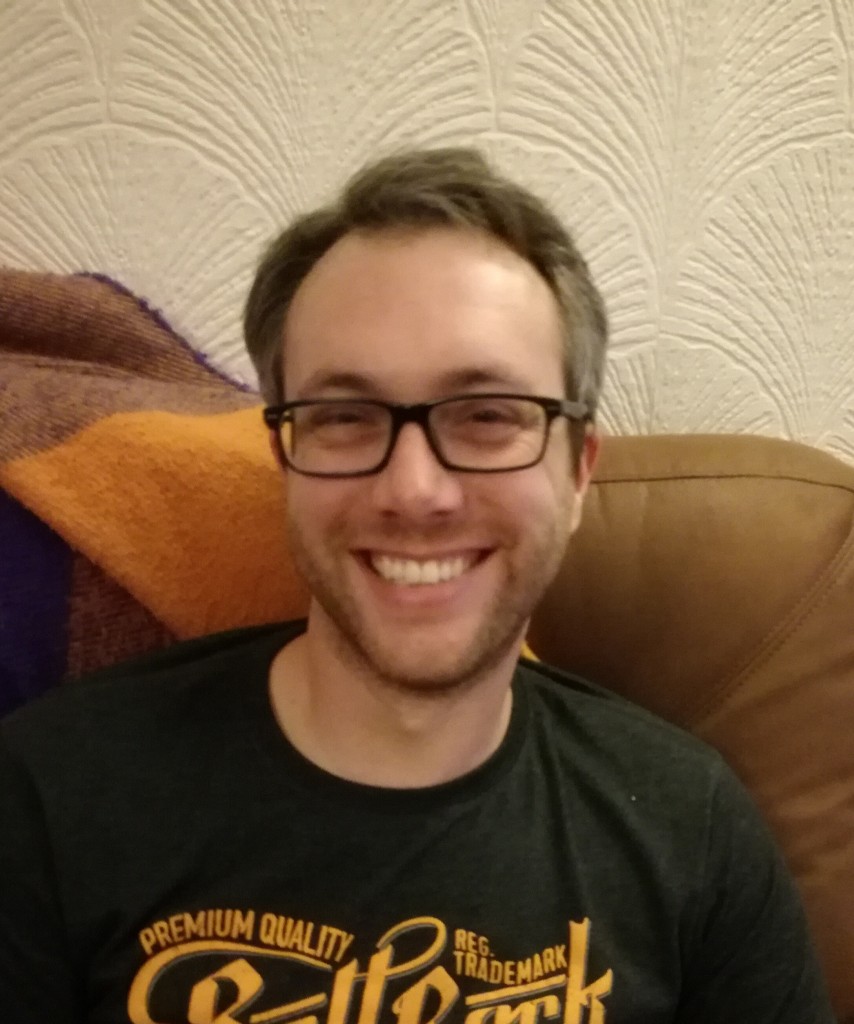 Dad of one, Gareth Draper is set to run in the first Bedford Half Marathon on 2 September to raise funds for the Counselling Foundation’s affordable counselling service.

Gareth who is about to be a father for the second time is backing The Counselling Foundation’s Bedford Centre which at present is helping about 50 people deal with their mental health issues ranging from anxiety, depression, relationship difficulties and those dealing with traumatic life experiences.   Gareth has taken on the challenge of fund raising in the half marathon to give something back to the local charitable counselling service.

By recognising and sharing the benefits of receiving counselling, the Foundation hopes this will encourage other men to seek counselling.
“The Counselling Foundation is a charity that has helped me and getting counselling every week has been invaluable”, said Gareth.

The service offers open-ended psychodynamic counselling at affordable rates, whereby those who are unable to pay the full fee are asked to pay as little as £15 per session.

Gareth has not set any aim for his finishing time.
“My aim is just to complete it – anyone who knows my state of fitness would probably think it is a crazy move”, he says.

We wish Gareth all the best with his training schedule and look forward to supporting him on 2 September 2017.